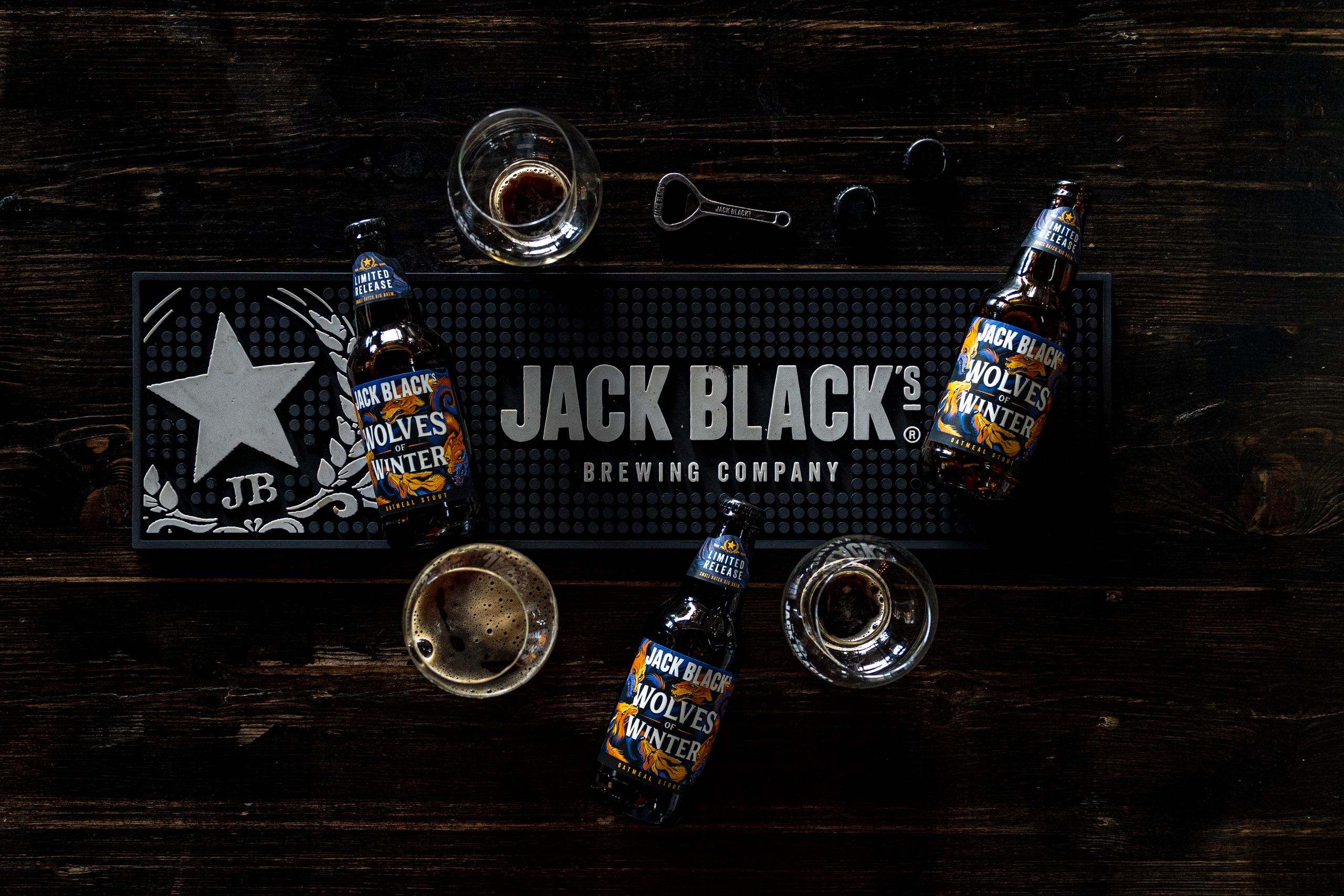 The wolf pack is back! This dark, rich and super delicious oatmeal stout is finally back and available in limited quantities.

Over the last five years, we’ve developed, tweaked and re-released our heart-warming oatmeal stout. Synonymous with the winter season, this brew is known for its chocolate and toasty notes, which make their way through the thick and creamy cappuccino-coloured head. Generous oatmeal and hop additions bring great complexity and balance to this robust speciality beer, and what better time to release it, than during a cold winter spell. 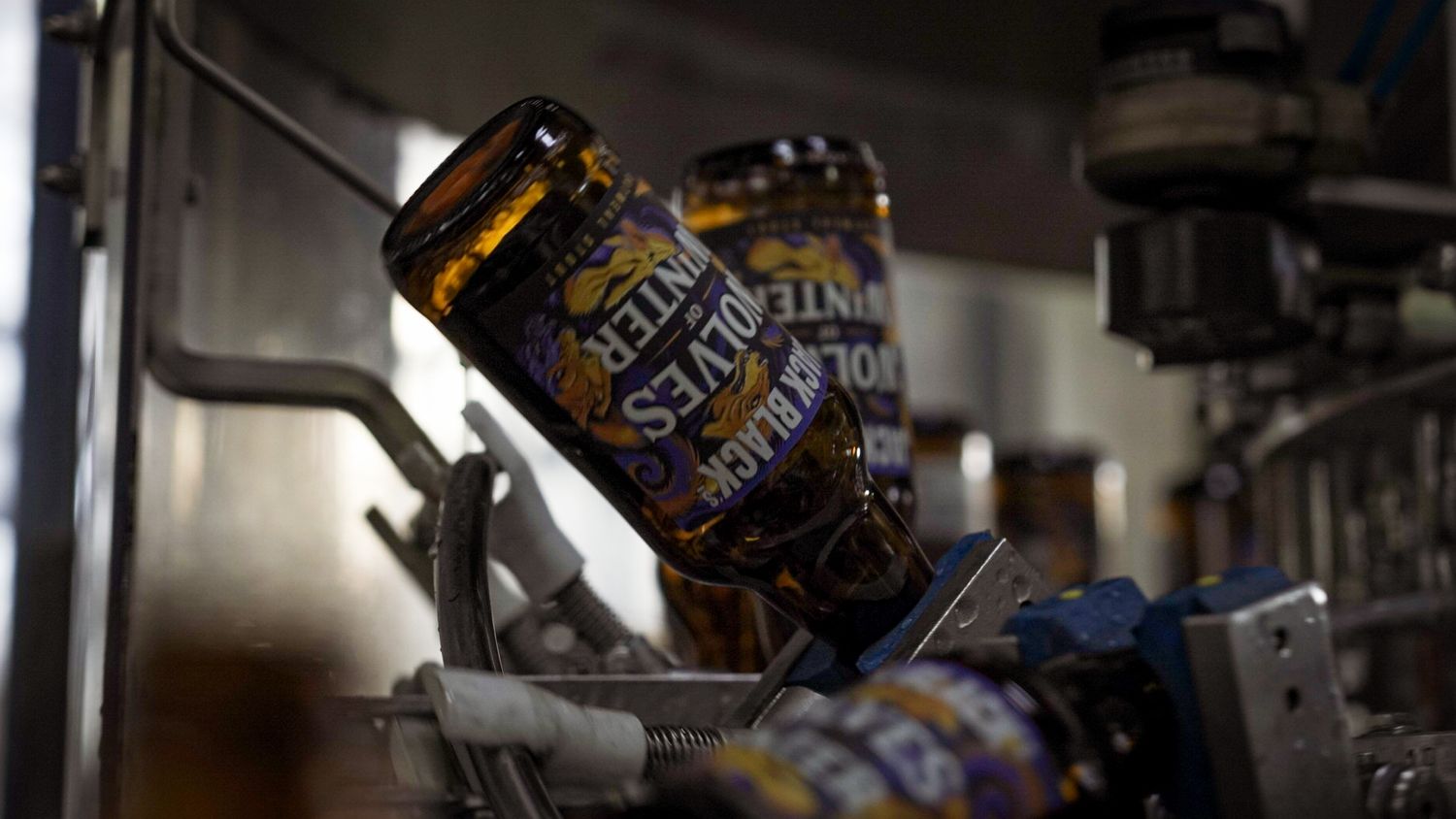 What the head brewer says:
“As one of the limited release beers from Jack Black, Wolves of Winter Oatmeal stout is a passion project between all our brewers to create the ultimate winter beer. This is a hearty stout with a sessionable finish. Agreed to by the brewers that it is best enjoyed on an ice cold day in a hot shower #showerbeer or by a roaring fire surrounded by friends. The beer contains a symphony of malt flavours that is reminiscent of listening to an epic rock ballad like its namesake, Wolves of Winter by Biffy Clyro. Late new world hop additions together with the darker roasted malts bring out dark fruit flavours and balances the aroma beautifully.” – Nico

What the artwork says:
Winter, the season when the wolves come out to play. Showcasing their craftmanship through the limited-release of an oatmeal stout. Each bottle, a representation of the innovation, hard work and dedication of our incredible wolf pack. 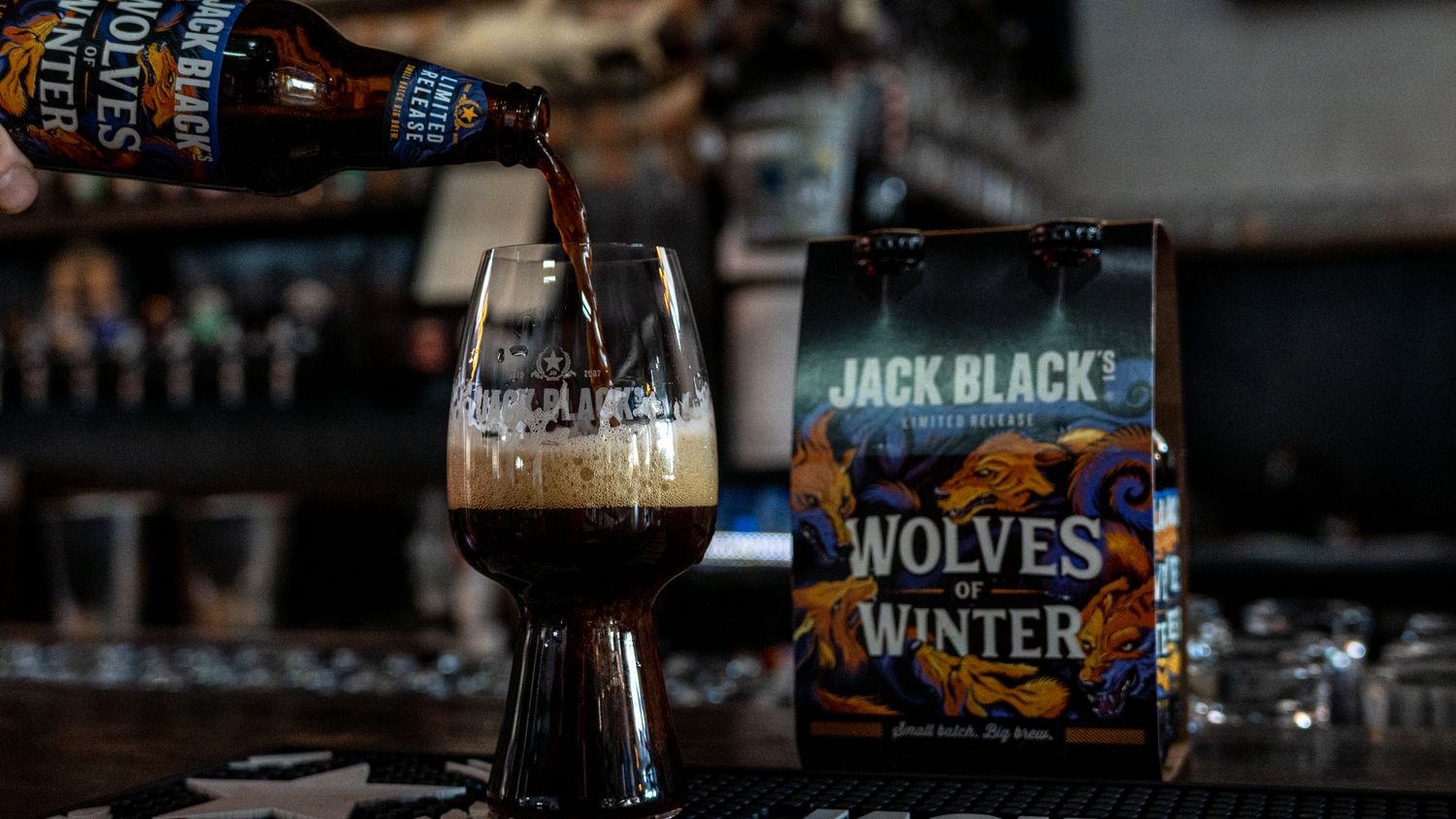