James has a been a close friend of ours since day one. On paper, James is an academic. In reality, he’s an outright creative with a deep connection to the outdoors and the environment.

He has a Masters in Conservation Biology at UCT and is part of the Plant Conservation Unit at UCT, researching the effects of climate change across South Africa. He’s also been a ranger in The Kruger National Park and the Umfolozi Game Reserve. He’s crazy about the outdoors and enjoys solo missions in nature – like 2000km unassisted paddles from the source of the Orange River in Lesotho to the coast at Alexander Bay, Namibia, as part of the Mega-Transect documenting the health of the river. 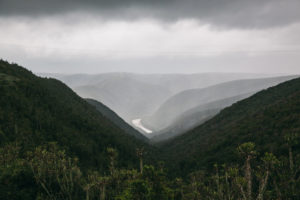 It was during his years in The Kruger National Park that his passion for photography was born. Armed with an old film camera passed on by his Dad, James discovered a love for the slow, methodical, considered art of film photography. He became obsessed with photographing changing landscapes and the people living within them.

In 2019 James studied photo journalism in at the prestigious Market Photo Workshop in Newtown, Johannesburg. The Market Photo Workshop was started by world-renown David Goldblatt and has ‘been an agent of change and representation, informing photographers, visual artists, educators, students and broader communities of trends, issues and debates in photography and visual culture.’ 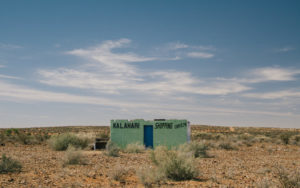 In 2020 James started his free-lance career working for the social justice media agency called New Frame. James has been on the forefront of many issues to do with South Africa and finds himself documenting the current Covid-19 epidemic with specific attention to the challenged areas of Johannesburg.

James is an honest, down to earth guy with undisputed, genuine talent. We love his sense of adventure and admire the passion he has for his craft. We are so proud to be associated with him, and look forward to working on many, many exciting projects together.