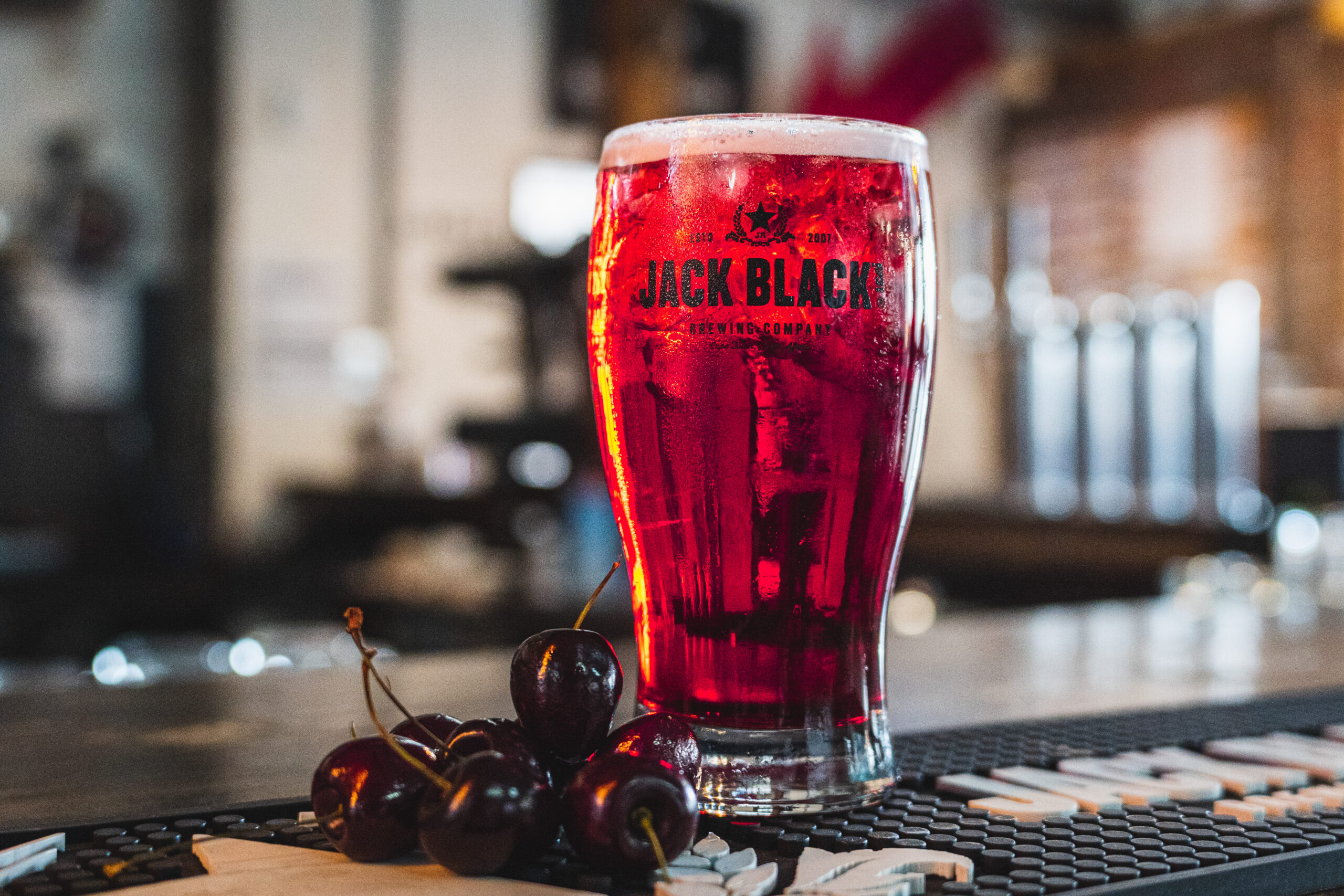 It seems like our Super Crush Grapefruit Radler became an instant cult classic, it was adored nationwide & now we can’t seem to stop the Super Crush passion. We’re incredibly excited for everyone to try our new epic, Super Crush Cherry Ale. 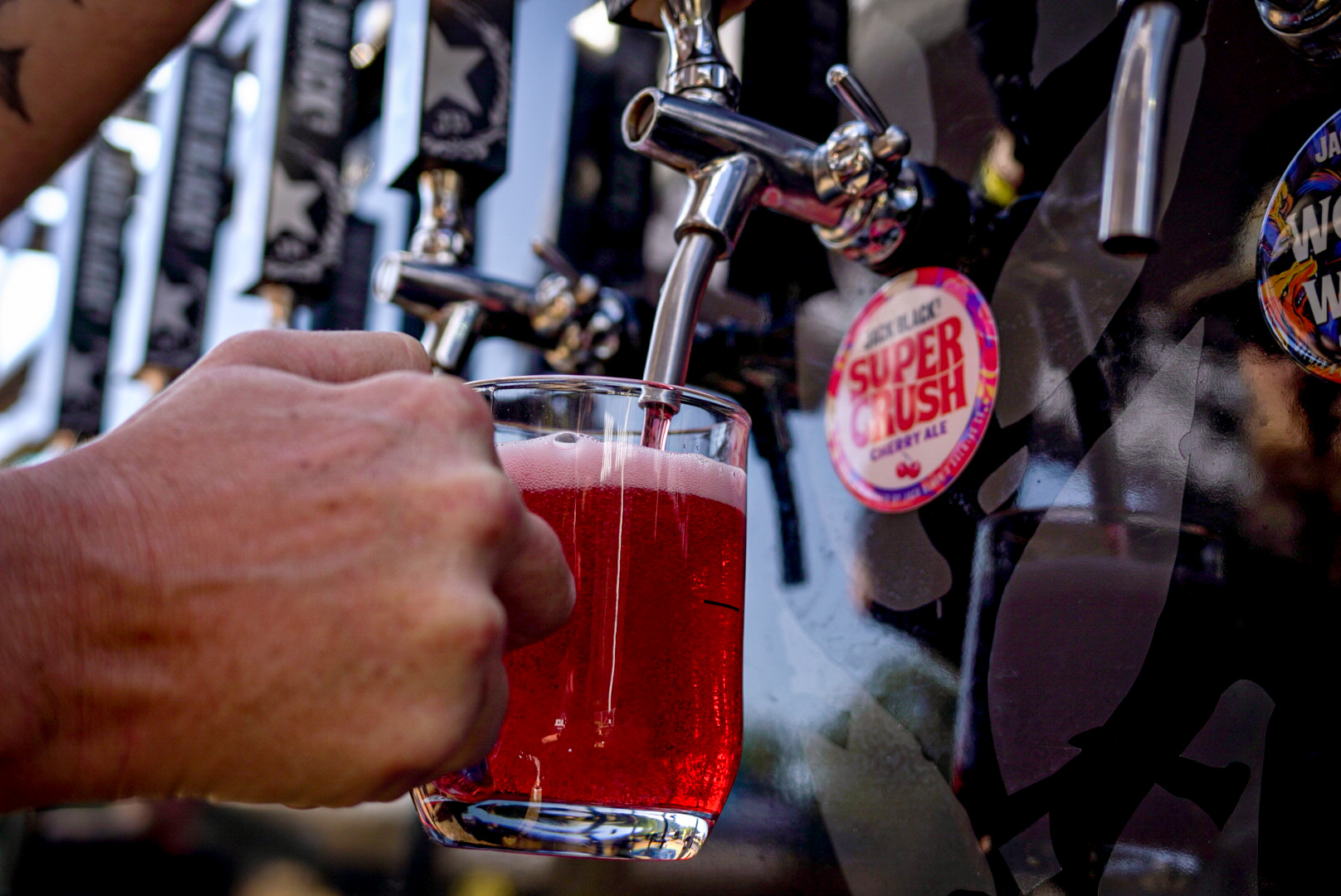 Those of you who attended Capital Craft Beer Fest earlier this year might have caught a sneak peak of this crazy delicious fruit-forward beer. We were genuinely blown away by the great response we received.

With this new Super Crush release, we’ve pushed the boundaries on fruit-flavoured Cherry Ale with an intense Cherry Crush flavour and a refreshing zing that will leave you wanting more. Pour over ice, or serve straight-up. For now, this delicious Crush is available exclusively from Jack Black’s Taproom, with more stockists coming soon. Join us down at the Taproom for a pint & fill those Growlers for home. 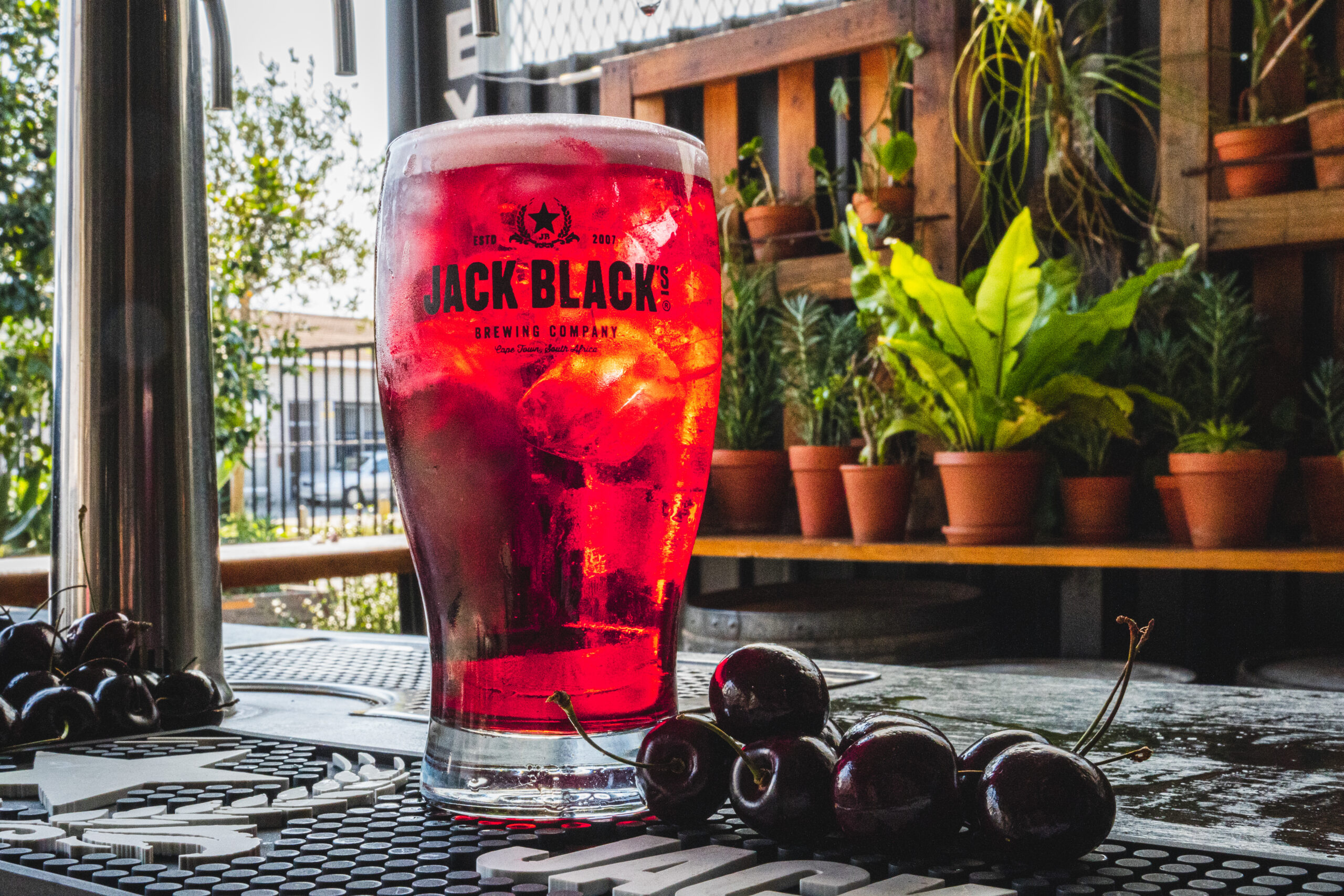