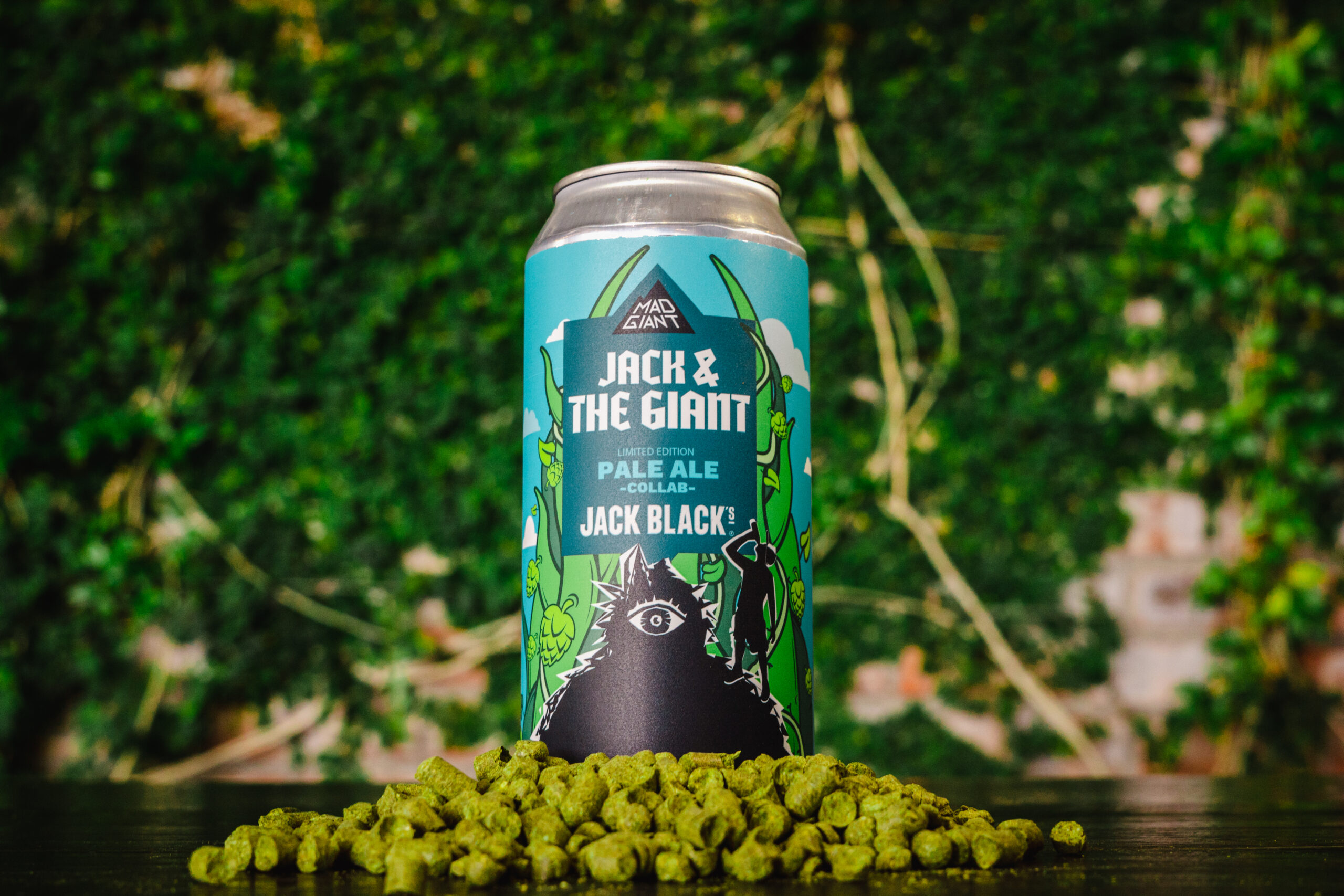 Jack & The Giant is back baby!

We’re so excited to announce that our colab brew with the mighty Mad Giant is back!

This is the 3rd time we’ve worked on our Jack & The Giant limited-release together & this one’s a summer fruit bomb that’s gonna kick you straight into holiday-mode. 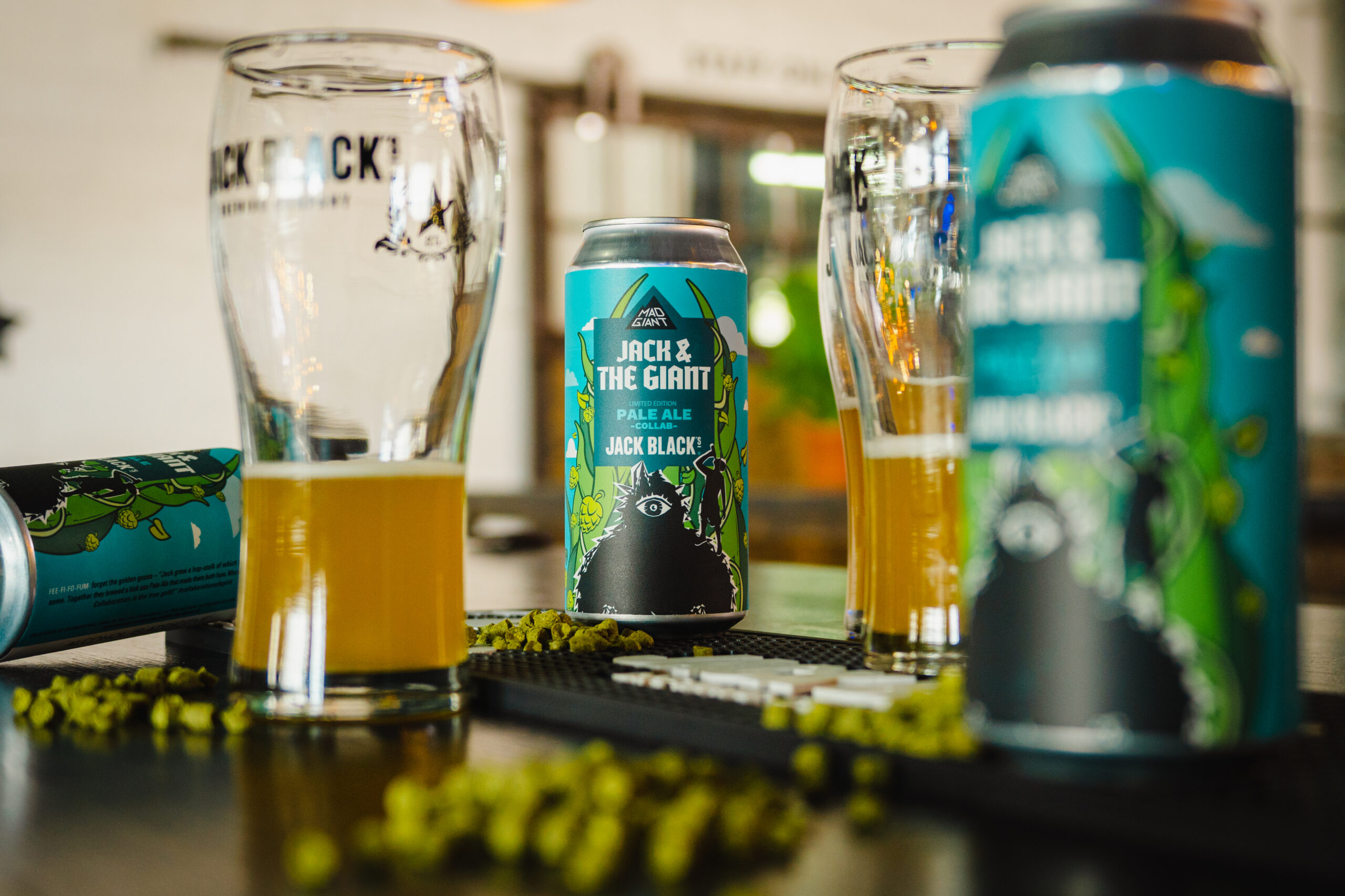 What can you expect from this brew, you ask? A refreshing, super juicy unfiltered Pale Ale, with a bright golden colour. A full-textured mouthfeel leads into a refreshing fruit bomb finish, with upfront aromas of pineapple, papaya and layers of citrus fruit.

This time the brews are incredibly unique as they were created in 2 separate locations. The Jack Black brewing team made ours in Cape Town and the Mad Giant brewing team made theirs in Joburg, co-ordinating with each other throughout the process to create something truly special.

But beware, this is a once-off, limited-release so you’re going to wanna stock up cos it’s gonna fly fast.

You can order directly from us online, HERE, we offer delivery nationwide with free shipping within Cape Town.