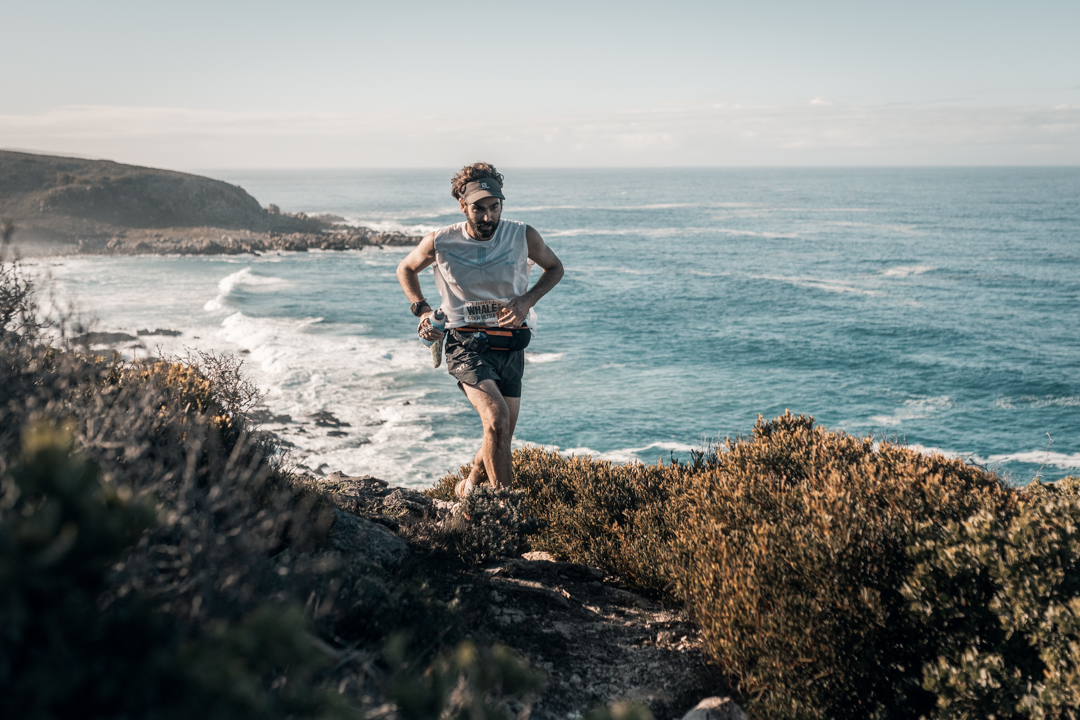 Kane Reilly –  The Pursuit of Passion

Meet Kane Reilly. He’s our latest addition to the Jack Black Ambassador family, and damnit we’re excited to have him.

Kane’s young, but wise. He’s driven, disciplined and really good at being a downright decent human being. He’s also really good at covering vast distances across impossible mountain terrain a lot faster than just about anyone you’ve ever met…or will ever meet. 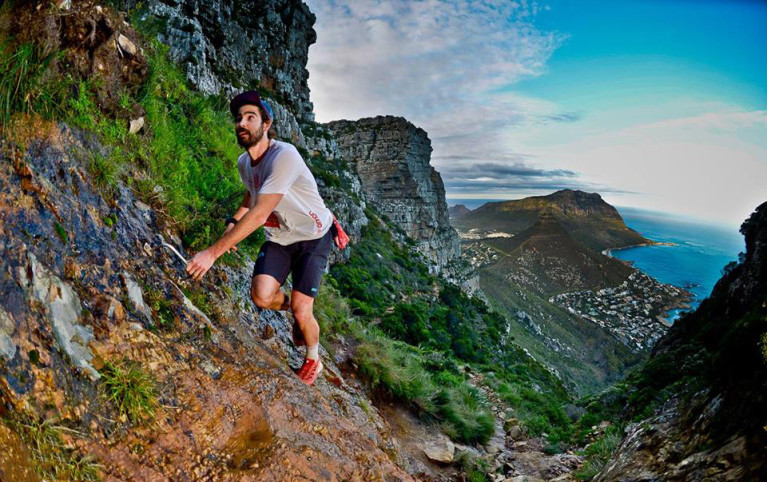 Kane’s been running since he was six years old – honing his skills on the track and cross country. School comes to a close, and like many before him, he fell in love with running in the mountains. And he’s fast, real fast, with over 100 races and an 80% win rate, he’s a true talent. He has boxes of trophies and shelves of medals, but it hasn’t all been winning. Just two years into trail running, and in the best shape of his life, Kane woke up before a race with a swollen ankle.

“It was really weird because I hadn’t rolled it, and couldn’t understand why it was swollen. I went to the usual physios and they too were puzzled. It was clear that this wasn’t a typical sports injury”. Eventually Kane was diagnosed with a real set back, auto-immune arthritis, side-lining him for a year. “Running was my identity, my everything, suddenly there was so much uncertainty, and its unpredictable because one doesn’t know when or if it will return.”

Forced to find balance, Kane matured into the person he is today. He’s overcome adversity and gone on to win the title of SA’s Trail Champion, set many race records and competes with the world’s best on a global stage.  He’s motivated to win and inspired to grow relationships that have a positive effect on communities that running touches. 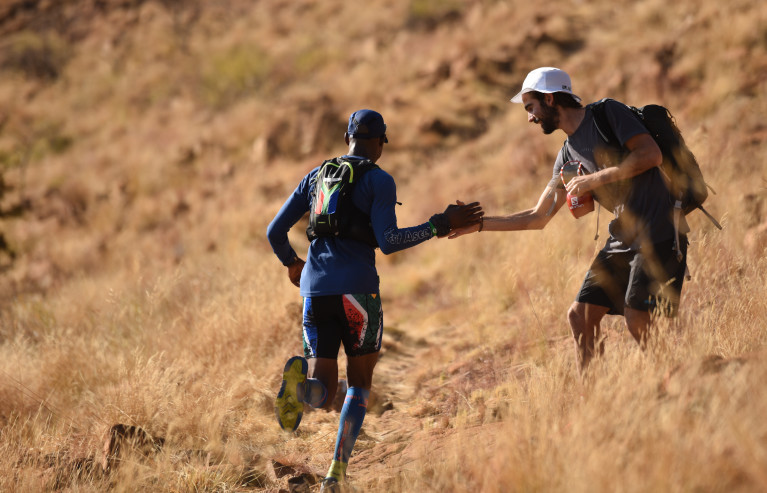 But Kane’s real journey is how he balances the knife edge of competitive racing with a holistic lifestyle that has time for friends, loved ones, and of course, work. The pursuit of passion is a wonderful thing, but it’s also really difficult. Finding balance for all of us is challenging – we have to put bread on the table while making time for the people, and the things we really love.

We’re genuinely inspired by Kane’s approach – he’s all about locking in; running fast, smashing records, fostering relationships and having beers at the end of it all. Like all of us, he knows that finding balance in itself is a moving target and we’re so excited to be a small part of his great story. 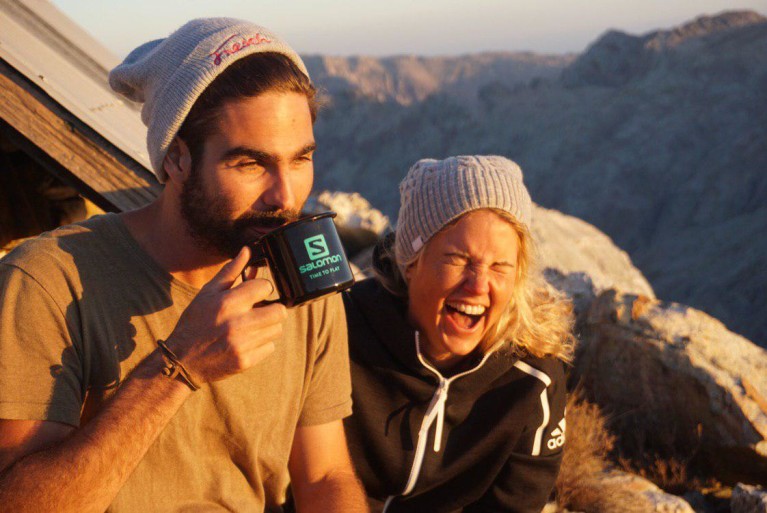 You say Fresh, We say Hop CAPE PALE ALE….IN A CAN Happy Days are Nearly Beer…