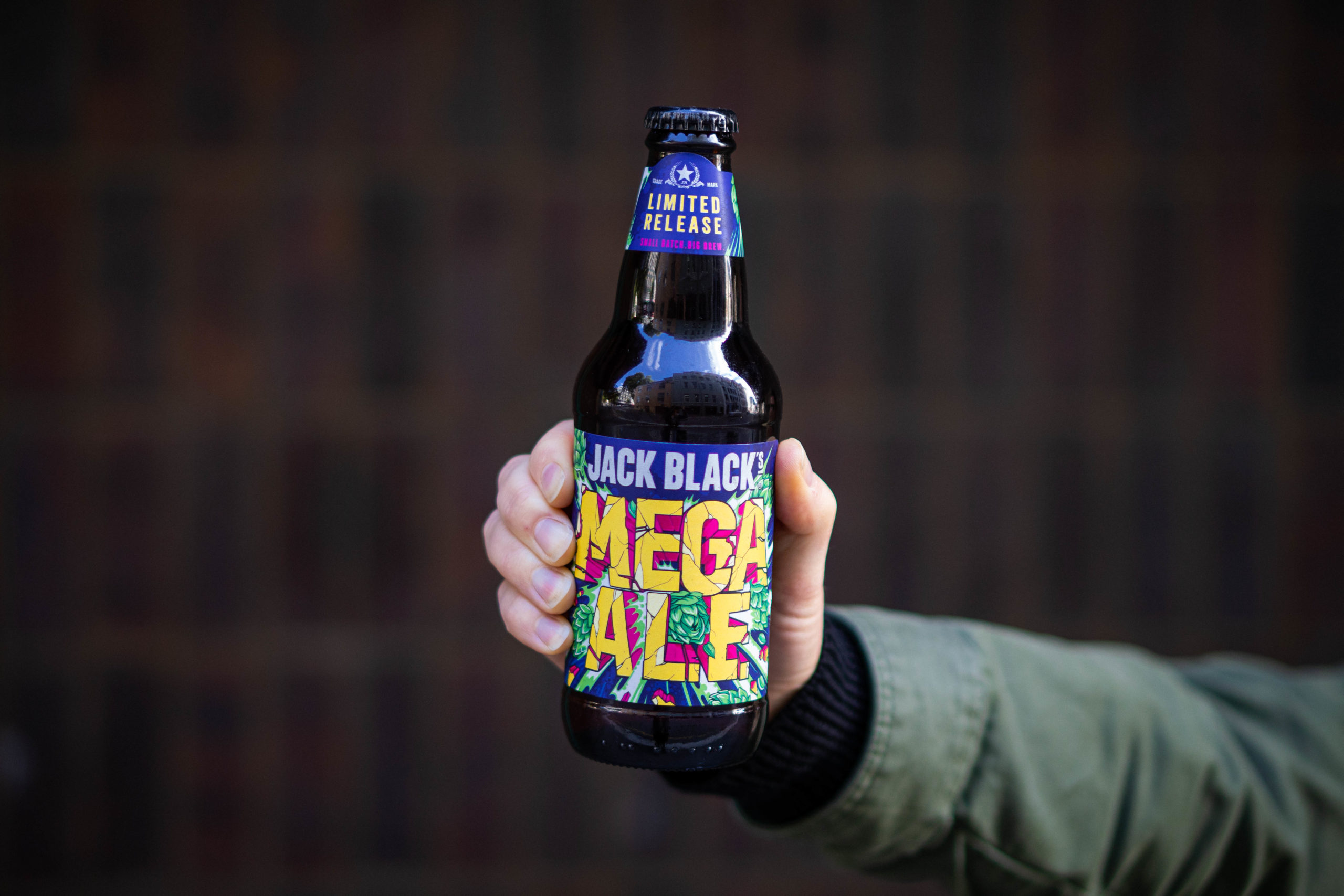 Colossal. Gigantic. Monstrous. Mammoth. Astro-freakin-nomical. Just a few of the adjectives we could’ve used to describe our 3rd and final limited release beer for 2019. With minimal space and maximum effect, we needed a word to describe just how big this beer really is…

This is our no holds barred, “throw everything at it” kinda beer, with a big grain bill and an explosion of hops. It’s got attitude. It’s got flavour. And man does it pack a punch! Voted as ‘Best on Show’ and ‘Best Hoppy Beer’ at the 2018 Cape Town Festival of Beer, we had no excuse but to up the ante even more this year and bottle it up to share the love of this delicious brew beyond our brewery borders.  Here’s what our brewers had to say:

Philip: “A fruity juice bomb as dangerous as swearing in front of your mother-in-law!”

Get down to our Taproom for a fresh pint and to fill up your Growlers while you still can. This one’s gonna go fast!​ This beauty will also be available at select stores which we’ll keep updating as they feed in!

* If you’re desperate (as you should be!) please call to confirm the stores have received their beer!