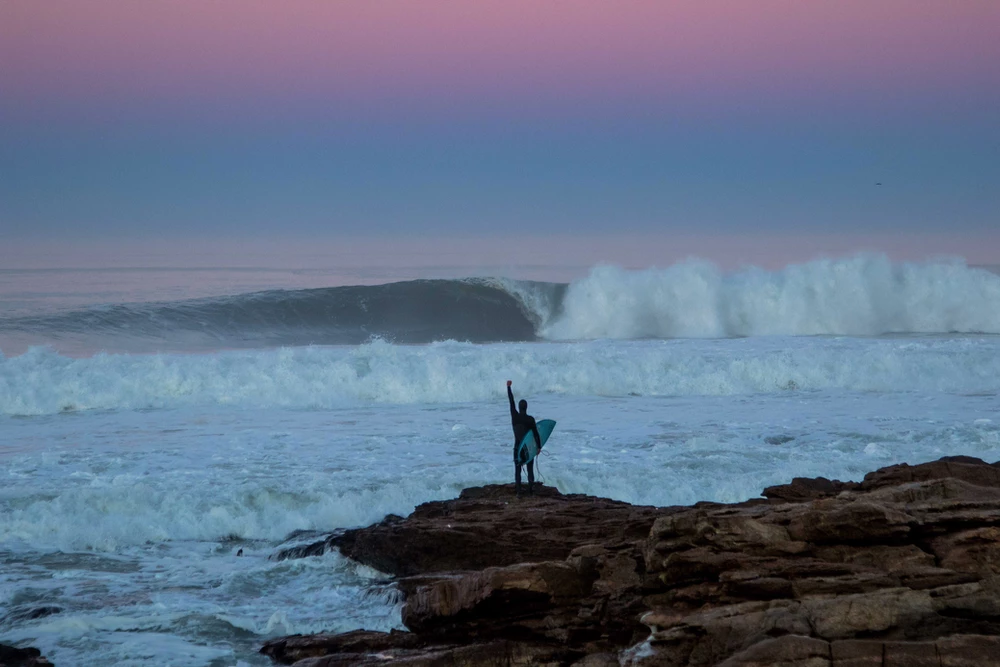 Protect the West Coast x Pint for a Purpose

With the new year kicking off, we’re excited to announce our March Pint for a Purpose. We’ve partnered up with Protect the West Coast – together with our friends at Gone and Wavescape.

What is Protect the West Coast?

Protect the West Coast (PTWC) comprises a collective of concerned South Africans (including scientists, journalists, activists and media experts) who work for a not-for-profit organisation to ensure that mining on the West Coast of South Africa is conducted with the correct and proper oversight in accordance with fundamental principles of the law. These are the fundamental environmental right enshrined in our Constitution, the applicable environmental and mining statutes, and the correct fulfilment of authorisations granted to companies that mine in this sensitive and bio-diverse region. 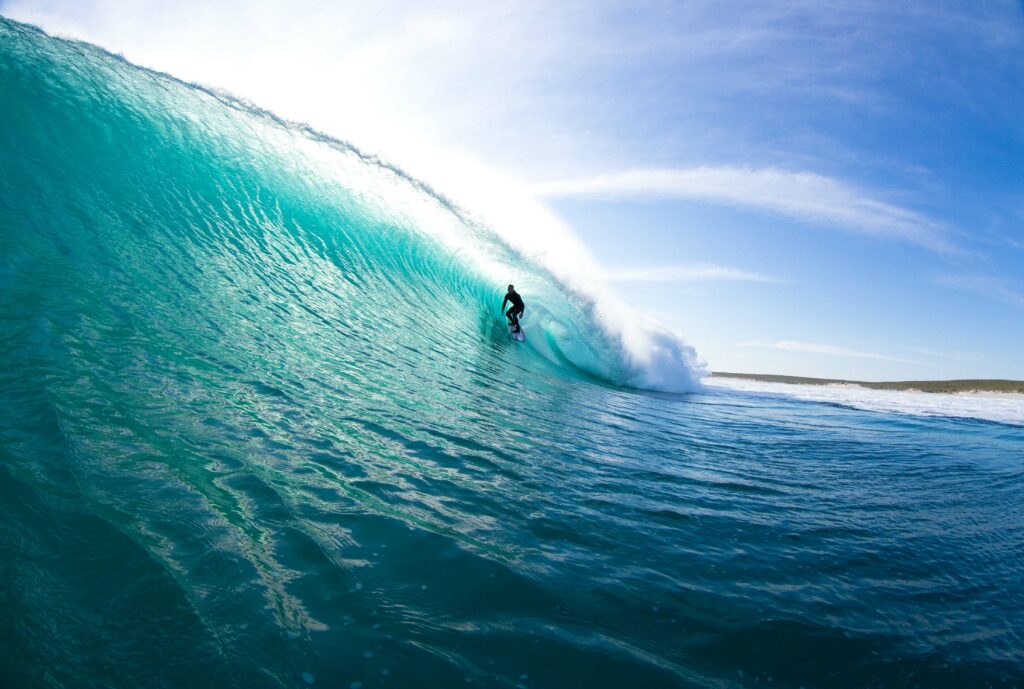 What is at stake?

From the Orange River to Cape Columbine, hundreds of kilometres of the South Africa’s West Coast coastline are being mined, or have been earmarked for mining. These industrial-scale extractions have lasting consequences for local communities, fisheries and the natural environment, for generations to come. 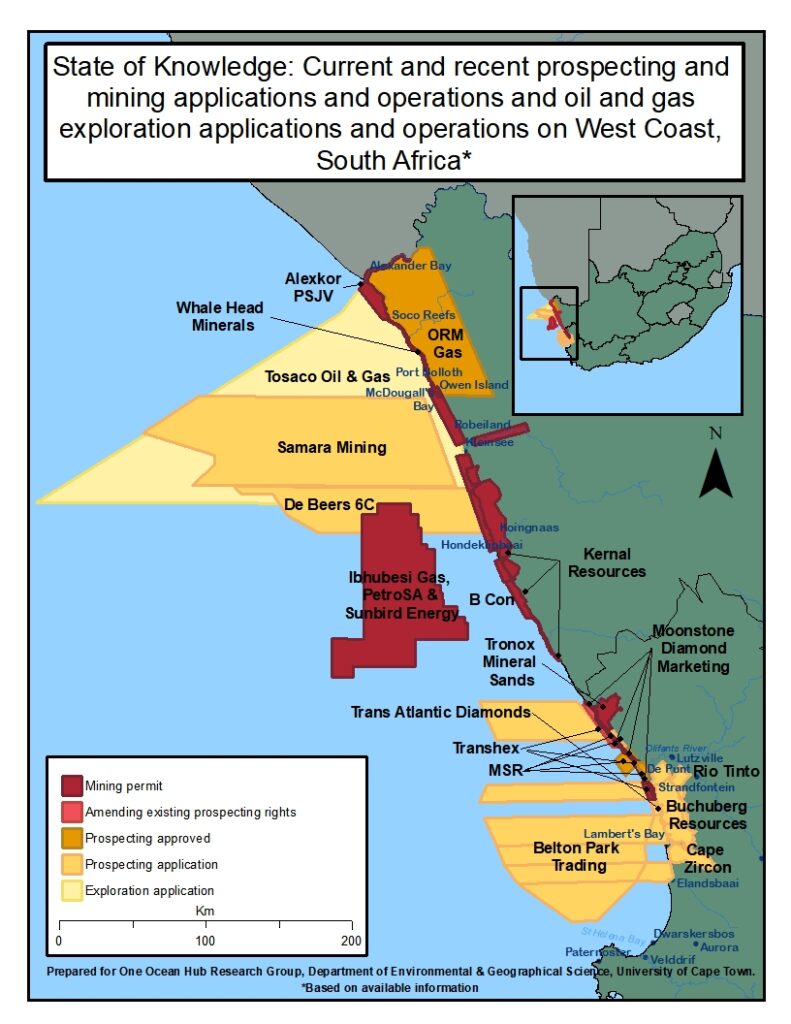 What are the risks?

Despite the creation of short term jobs, mining adversely affects ecosystems and has a detrimental knock-on effect to the broader West Coast environment, economy and society. The risks associated with the projected mining activities are as follows:

How can you help?

Buy a pint at the Taproom between 1 March and 31 March 2022 – all the proceeds will go straight to PTWC.

Donate to the cause 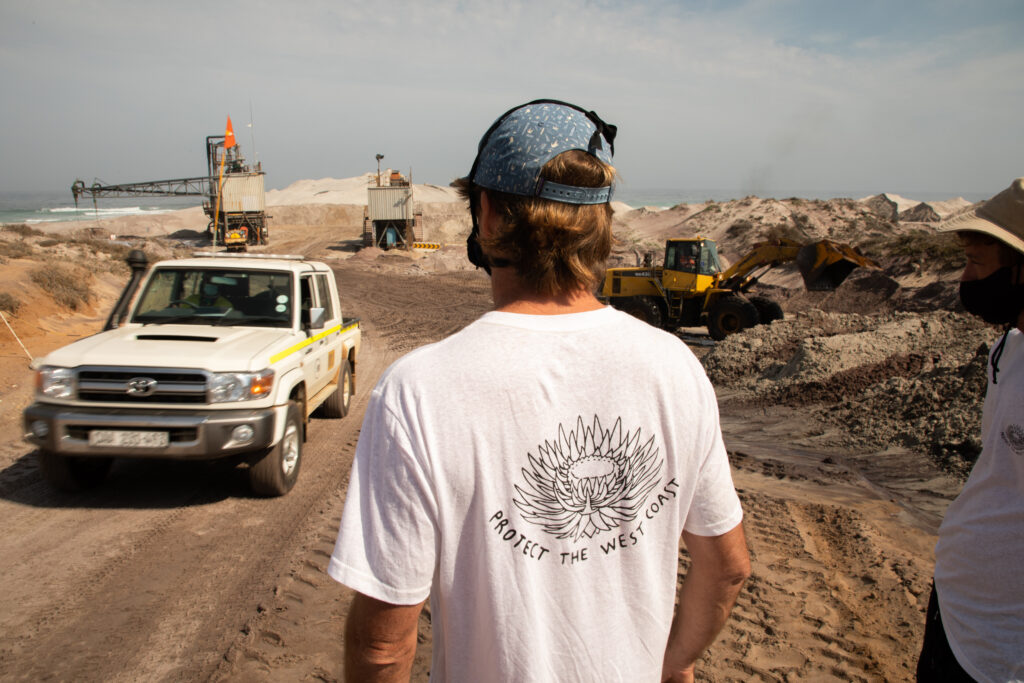 See you at the following events coming March or find our opening hours here:

Saturday 5 March – The Board Meeting