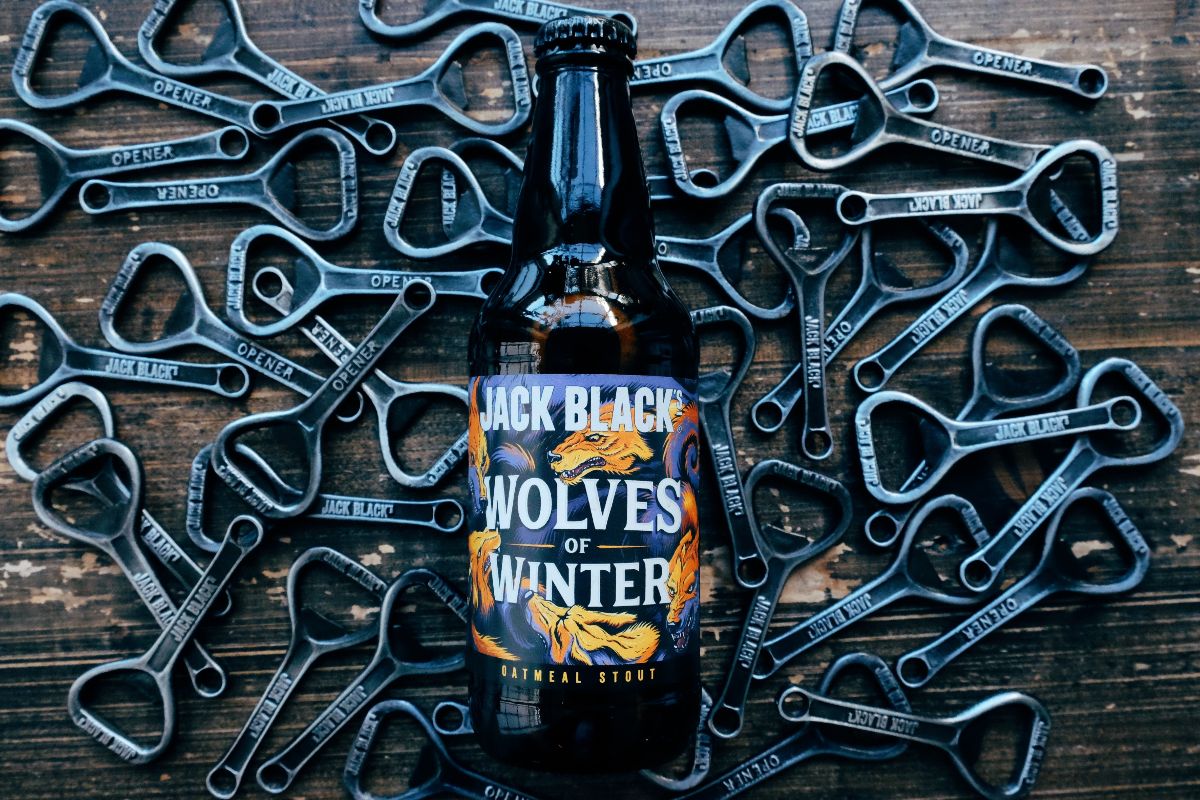 Winter is a beast. It calls for a beast of a beer. And we’ve got just the thing.

Midnight black. Brewed by light of the full moon for long, cold nights. Our wolf pack have come together for another seasonal release – our Wolves of Winter Oatmeal Stout.

This beer’s rich and creamy – a mouthful of chocolate and butterscotch with a bite of bitterness. Roasted malts form the backbone of this robust and heart-warming stout, while generous oatmeal and hop additions add great complexity and balance. It’s fiercely delicious.

Our brewer, Malcolm, pretty much sums it up here:

“Brewing is definitely one of the best jobs in the world – early mornings and loooong nights are common, but being able to produce a crazy good liquid and sharing it with friends is one of the best feelings you’ll ever get. Brewing at Jack Black is a team effort and this beer is a tribute to the hard work, dedication and love that the wolfpack puts into every drop of beer we produce… and I can confirm we are SUPER stoked about the beer!”

Set the Irish coffee aside – here’s your new fireside companion.

Hunker down and get yourself a pint at our brewery. Sip it. Savour it.

We’ll also be sending our Limited Edition bottles to select stores across the country in the coming weeks. Oh, and we might tap a keg or two somewhere special… watch this space. 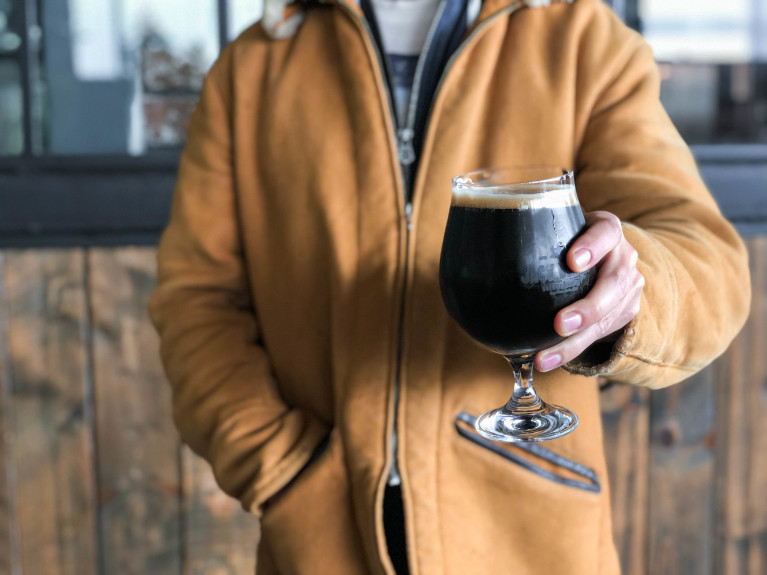