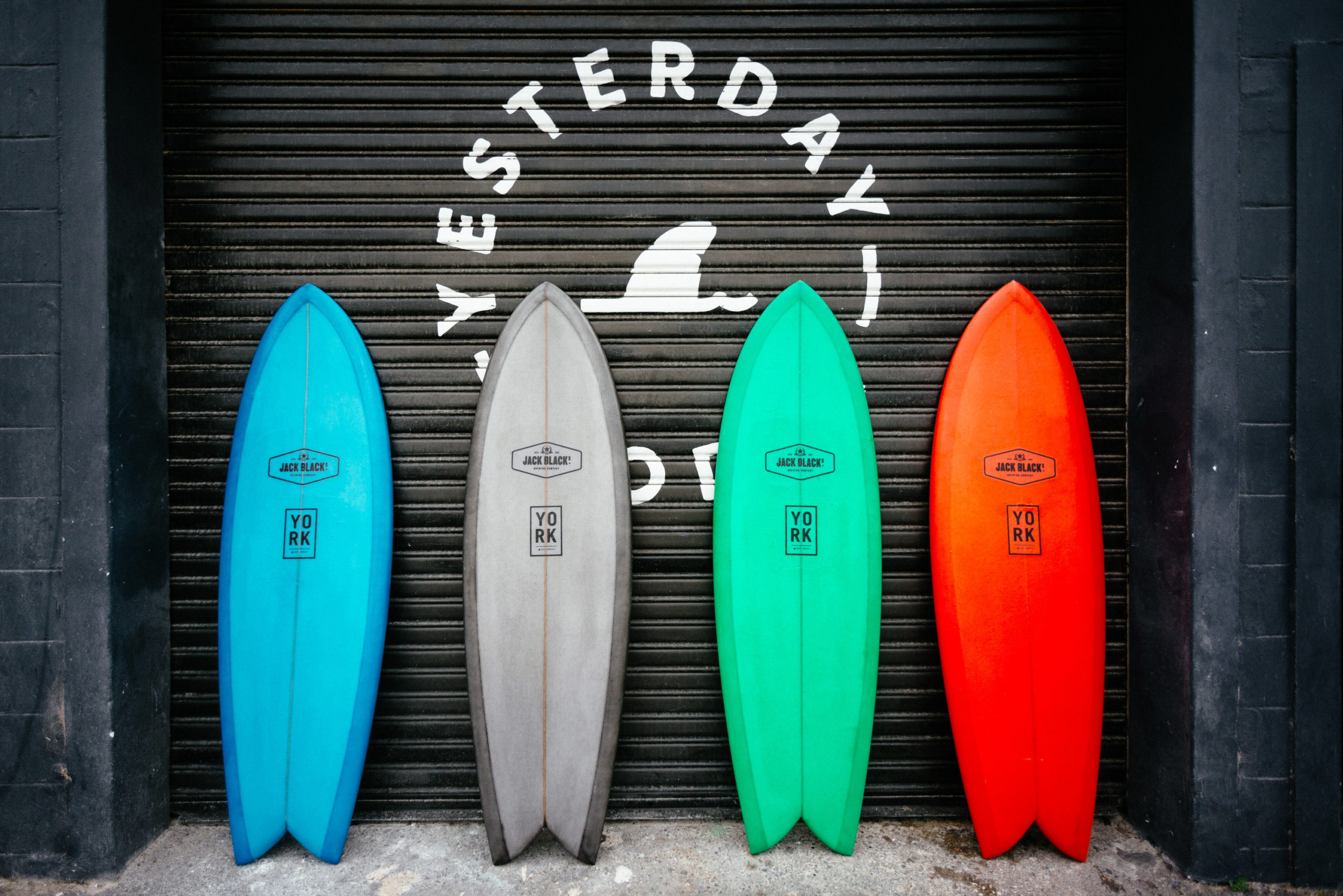 It’s been a killer season of epic surf, so we’ve teamed up with our mates at York to bring you some epic boards. We’re connected by our love for the old school, handcrafted way of doing things, and by our desire to just have a really good time. So call it a ‘collaboration of spirit’. 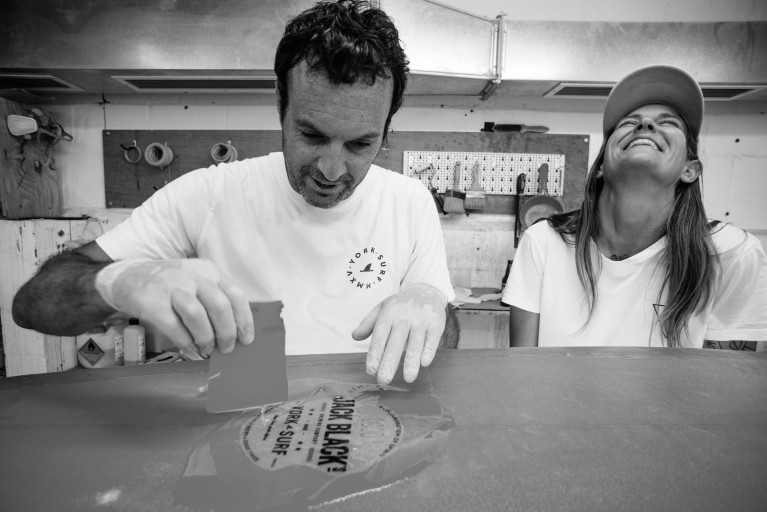 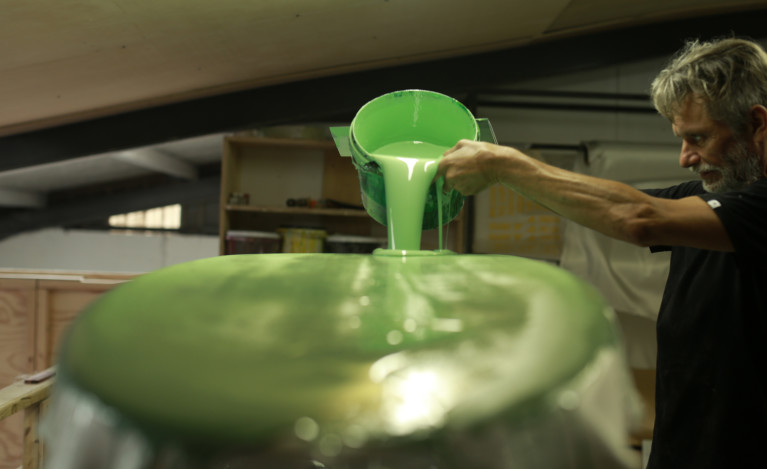 The result is four super-sexy Sunfish surfboards, with designs inspired by each of the beers in our core range – our Brewers Lager, Cape Pale Ale, Atlantic Weiss, and Keller Pils. Easy drinking meets easy riding. From the hips. Summer style. We’ve also got 30 hampers made up of rad limited edition ‘collaboration of spirit’ tees and caps, and BEER, of course. 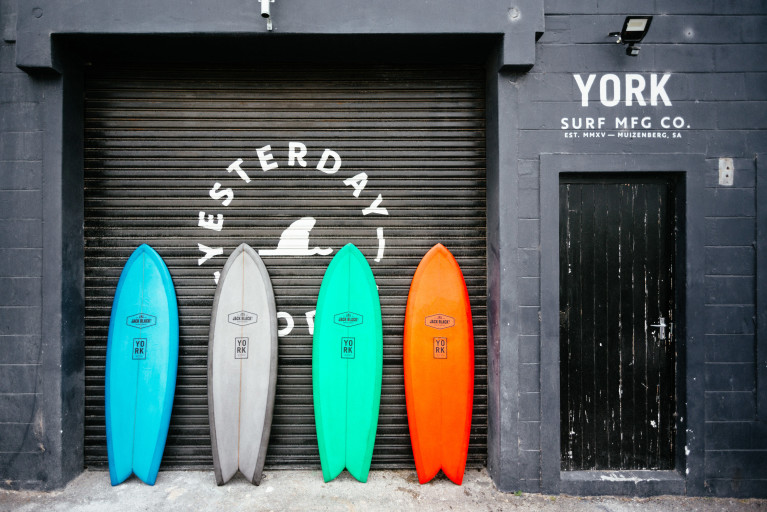 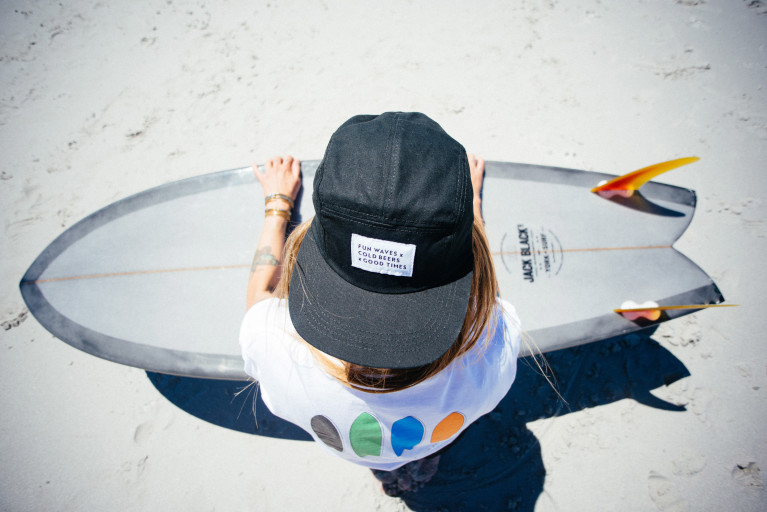 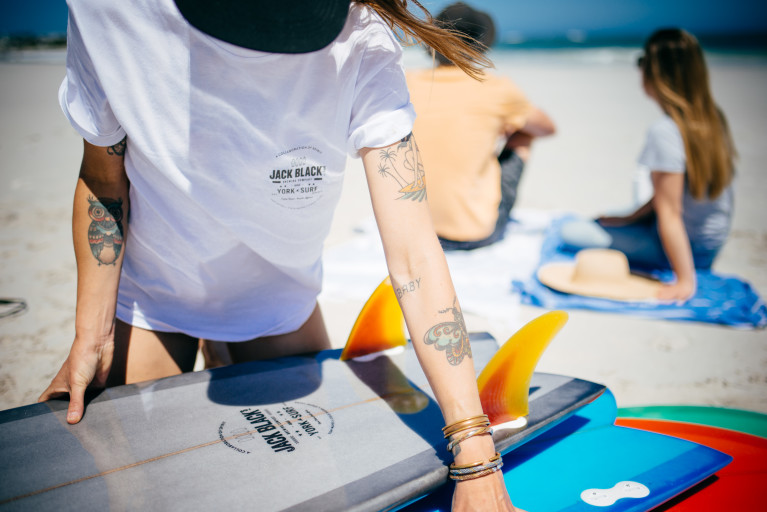 To get your hands on one of these beauties, head over to one of the below participating stores (or our brewery), buy any two 6 packs of Jack Black beer, write your name and number on your slip, and drop it in the entry box provided before 31 December. We’ll draw the winner in early Jan and the lucky bugger will get a call with the great news.

Ain’t really much more to it.

The boards are on display in our brewery – pull in to check them out, and stay for a beer and a bite!

The surfing world is a better place, thanks to Steve Lis, creator of the fish. The Sunfish is York’s slightly modified version – slightly more rocker in the tail and the nose, with a higher performance rail and pulled in tail. This makes this board a go to in both weak and mushy and slightly overhead hollower conditions. Tested from berg to Bali, this is a must have for a quiver. 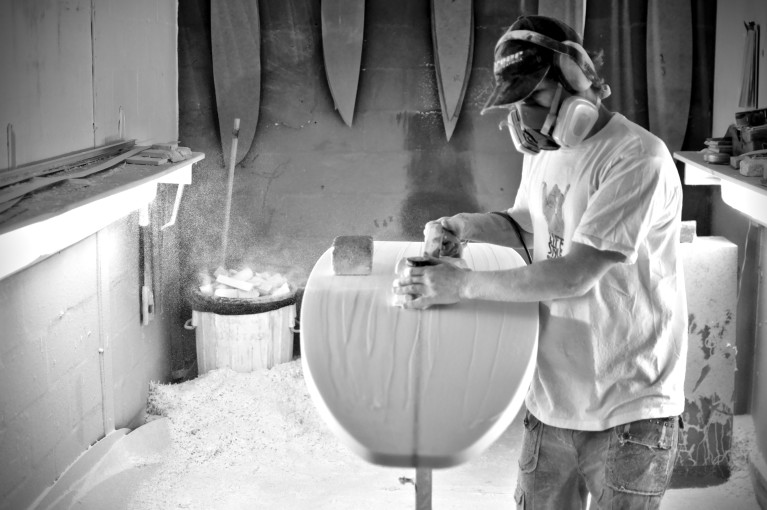 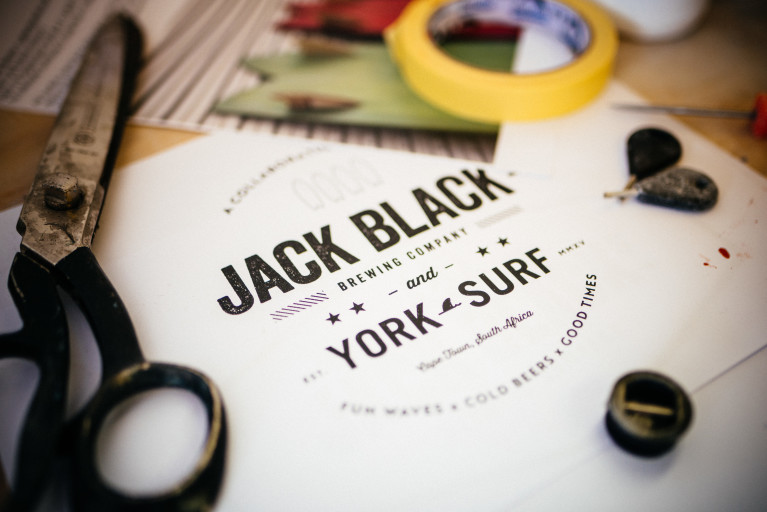